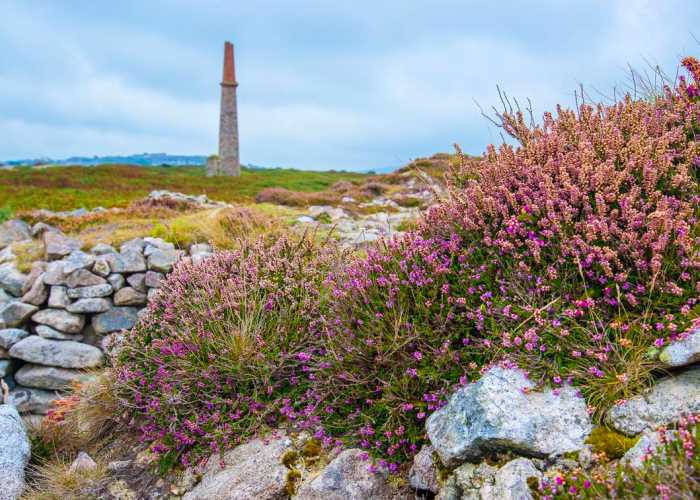 Rev’d Alison’s background is general nursing, both in Cornwall and Southampton. Most of her career was with oncology and elderly patients, which is where she felt most suited. She believes that these years laid the foundation for her fondness for pastoral ministry.

After becoming an accredited Local Preacher in 1999, she completed the Methodist Foundation in Ministry Course. After serving as Youth Enabler within the West Penwith Circuit, and a period of discernment, she decided to candidate for the Presbyteral Ministry. Alison trained with South West Ministries and was first stationed part time within that circuit. Alison was ordained in 2010 after being stationed in the Plymouth and Devonport Circuit, where she has served ten years.

Alison has experience of a variety of worship styles, and she likes to use both Christian Art and Celtic Christianity when she feels led by Holy Spirit to share these. Recently Alison has enjoyed the challenge of creating online ministry and will continue with this.